The competition for the Welsh number 3 jersey is heating up as Ospreys announced that Tomas Francis will be joining their ranks from reigning Premiership champions Exeter Chiefs.

Francis, 28, has made the move with an eye to furthering his international career, as, while playing in England, he was not eligible to be picked for Wales. Although born and raised in Yorkshire, Francis qualifies to wear the red jersey through a grandparent. The tighthead currently boasts 52 caps for his country, another 8 would render him eligible to play abroad and still gain selection for the national team.

“I spoke to the Welsh regions but I was impressed with the vision of head coach Toby Booth and where he wanted to take the Ospreys,” Francis said.

“His attention to detail and knowledge of my game and what he and Duncan Jones laid out to me was really appealing.


“Toby and the coaches there are starting to steer the ship in the right direction. It’s just an exciting challenge for myself and I can see the potential there, and off the pitch there is a new backer and it’s exciting to see where that takes the Ospreys.

“The boys I know in the Wales squad all talked positively about what is happening at the Ospreys and it seems like a place that is heading in the right direction. The Ospreys just stood out to me as the region that is going places. 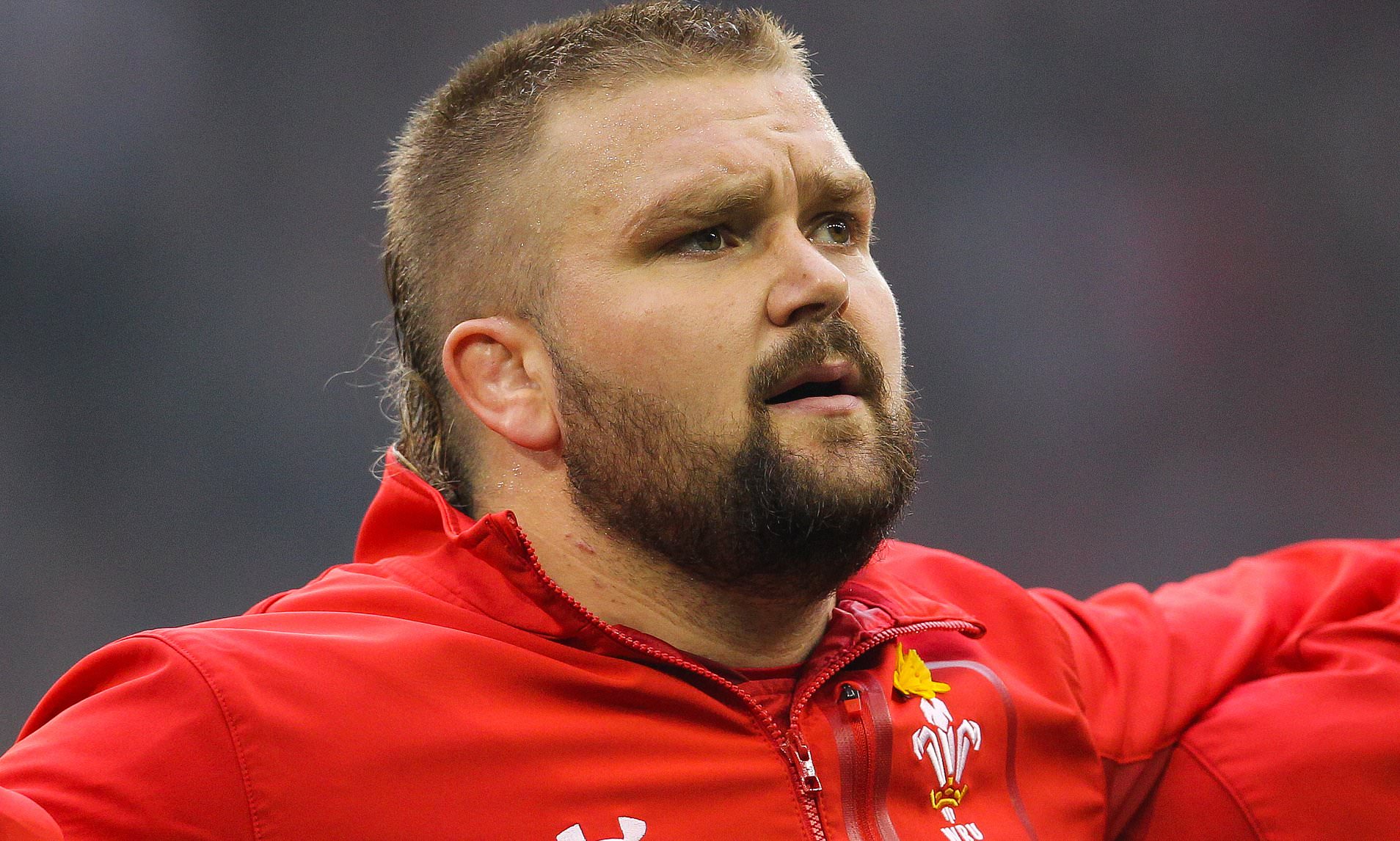 “I know a lot of the boys there from the Wales set-up and the squad has some talented youngsters sprinkled with some real experience and knowledge. I know there will be real competition for the shirt and we all need that as players.

“Signing for the Ospreys will allow me to continue to play for Wales, something I was not willing to give up, but to do that I know I have to perform and earn my place with the Ospreys.

“Performing for the Ospreys will give me the opportunity to be selected for international rugby.”