The 2021 6 Nations Player Of The Championship Nominees

At the conclusion of what has been a fantastic 2021 Six Nations, the Player Of The Championship nominees are in.

A dramatic final clash on Friday evening between France and Scotland – the latter emerging victorious – rendered Wayne Pivac’s Welsh side the competition winners after a stellar campaign which saw the men in red record four wins from five outings.

The six nominees for the prestigious Player Of The Championship award were selected by a panel of 12 journalists and broadcasters. 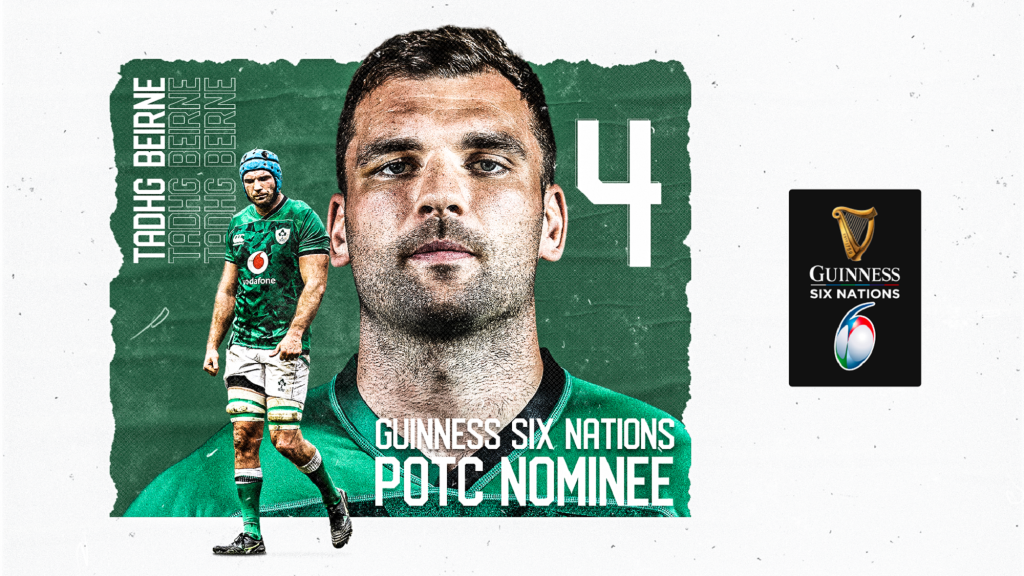 Beirne made the remarkable journey of a doubtful starter to one of the most valuable players in the Irish side – a series of truly fantastic efforts by the 29 year-old.

“My goal was just to make the squad and once I made the squad it was very much just to break into the 23,” he said. 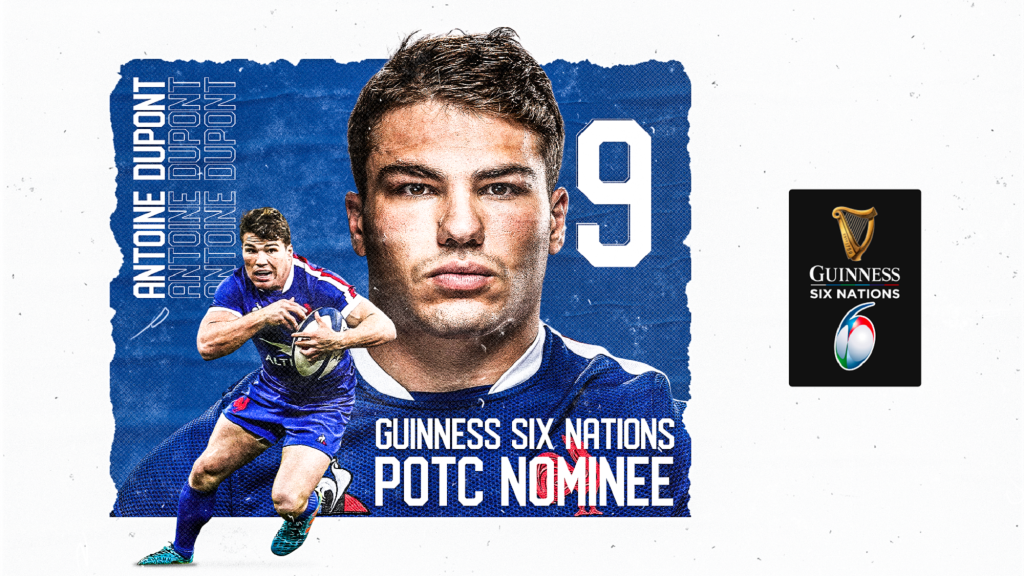 2020’s Player Of The Championship again wowed a global audience with his magnificent (some may say unprecedented) command of the scrumhalf position.

Dupont, with skill and flair, was the beating heart of Les Blues who came close to taking the title and are looking increasingly dangerous as the next World Cup edges closer. 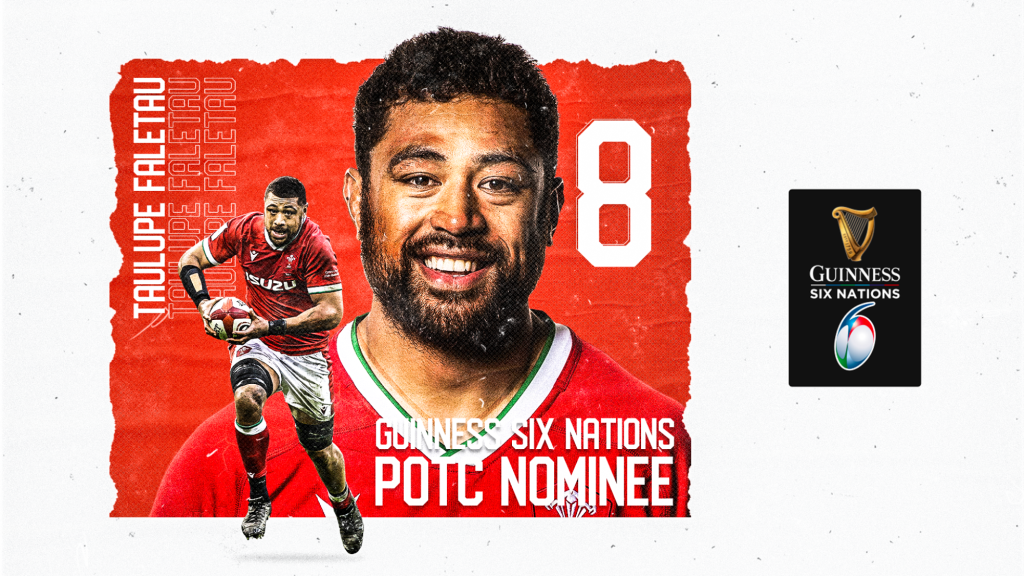 Combative, tough, passionate and skilful, Faletau appears to have hit a purple patch in his career, playing his finest rugby to date.

Wales owe much to the efforts of the big number 8 this year. 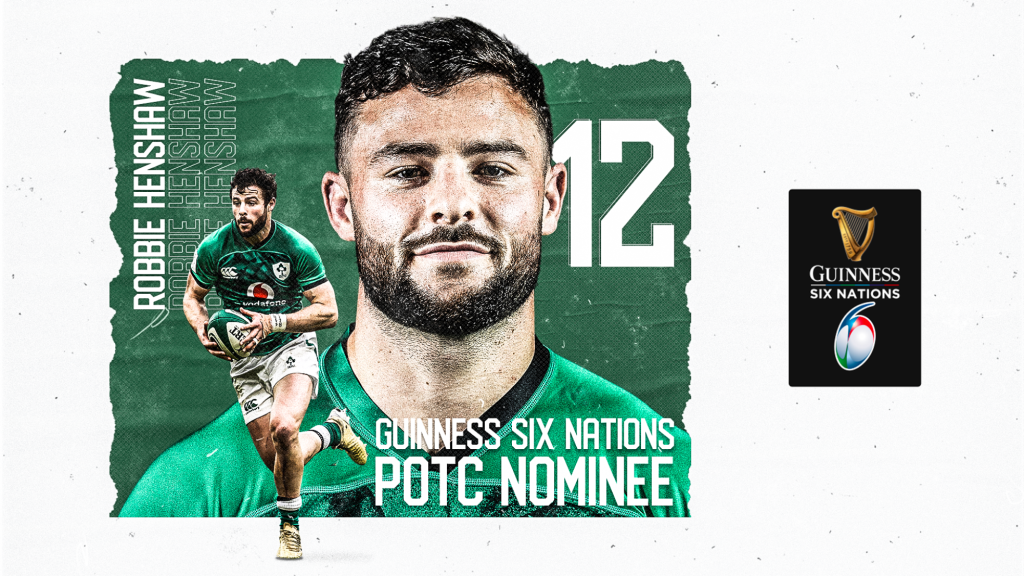 The hard-running, eager defender was characteristically superb – especially towards the end of the campaign – and staked a big claim for Lions selection.

Henshaw brings a reverberating energy to the midfield on which Ireland rely heavily. 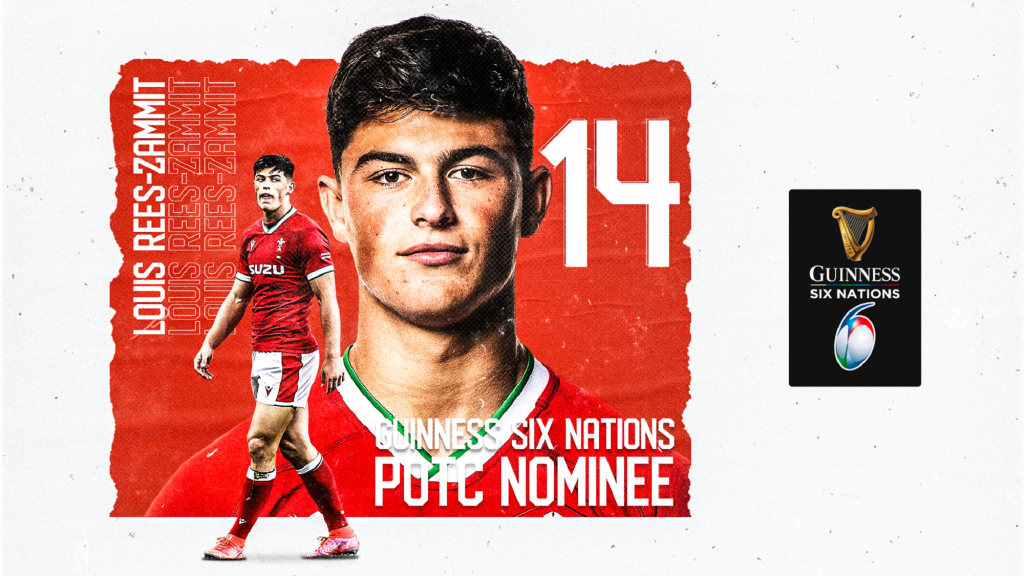 The young Welsh winger took the tournament by storm with his beautiful running skills and cracking ability to put the ball over the try-line.

He was handled brilliantly by head coach Wayne Pivac who made sure the 20 year-old was ready before unleashing him on the tournament.

Expect great things from this youngster! 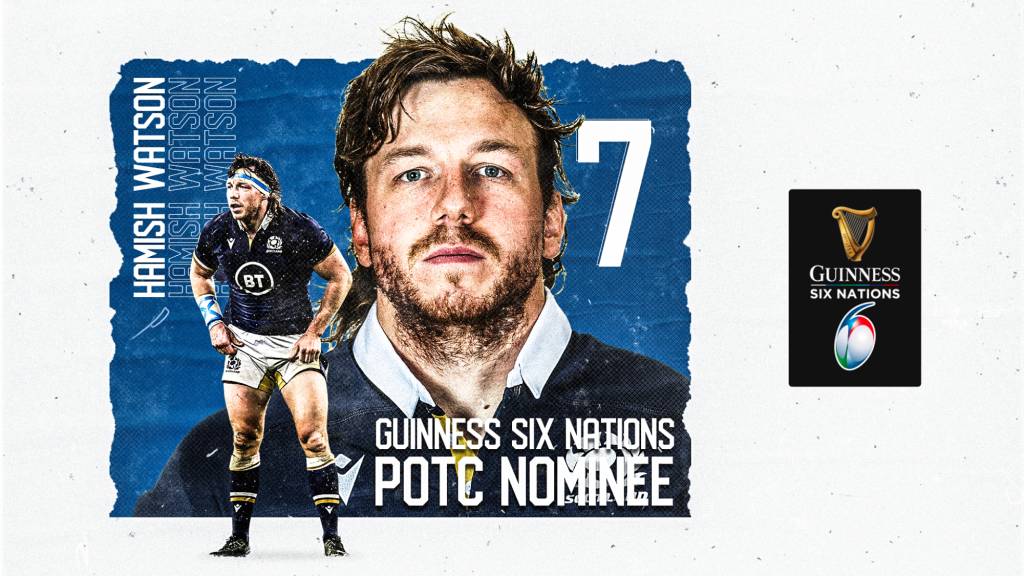 The rugged commitment of this brave flanker is one of the finest strings in Scotland’s bow.

Epitomising the old spirit of Scottish rugby, Watson played his heart out at every opportunity and made life very difficult for his opponents up front.

Guinness Six Nations Player of the Championship past winners: