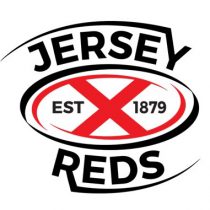 He completed a double degree in Business and Commerce at Bond University, which is situated on the Gold Coast just south of Brisbane, and was formerly part of the Queensland Schoolboys squad and a reserve player for Australian Schoolboys.

In October 2017, he signed for injury-hit Jersey Reds.