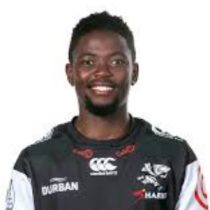 He made his Currie Cup debut for the Sharks in July 2019, coming on as a replacement scrum-half in their opening match of the 2019 season against Griquas.

In January 2020 he was included in the Sharks squad for the 2020 Super Rugby.