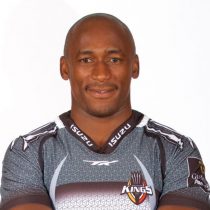 Adept at playing almost anywhere in the backline Masixole Banda was selected in the EP Kings U18 Craven Week side in 2009. After school, he joined club side African Bombers that played in the Varsity Shield.

Banda was included in the EP Kings Vodacom Cup side for the 2014 season. After he was dropped from the side for disciplinary reasons, Banda joined Border Bulldogs, where he played in the Currie Cup qualifiers as well as the Vodacom Cup.

Banda made 53 appearances for the Kings in Super Rugby and PRO14 before leaving the side to join the Griquas in 2020.