'Saxons' nickname to be scrapped for England's Second XV

England’s second XV will no longer be known as the ‘Saxons’. After a review conducted by the RFU, the name was found to be ‘inappropriate’ and unreflective of a diverse society.

'We have chosen to revert to the traditional name of 'England A' for this fixture against 'Scotland A' as a better representation of our team today'.

For similar reasons, the RFU also aims to distance itself from the song ‘Swing Low, Sweet Chariot’ because of its association with slavery. While the song will not be banned at Twickenham (although the RFU do plan to discourage it), it will no longer have any presence regarding the England team’s branding.

Swing Low, Sweet Chariot became a Twickenham crowd favourite during the 80s and has risen to iconic status since then.

Martin Offiah, an English player of colour and crowd favourite during the 80s, said:

'Adding names like Saxons probably was a bit misguided. It's a gesture that we're going in the right direction but gestures need to have something more substantial behind it. Are we going to see a black coach of the England rugby union team, more black board members? How many black people are involved in the commercial department? Those are the conversations we need to have.' 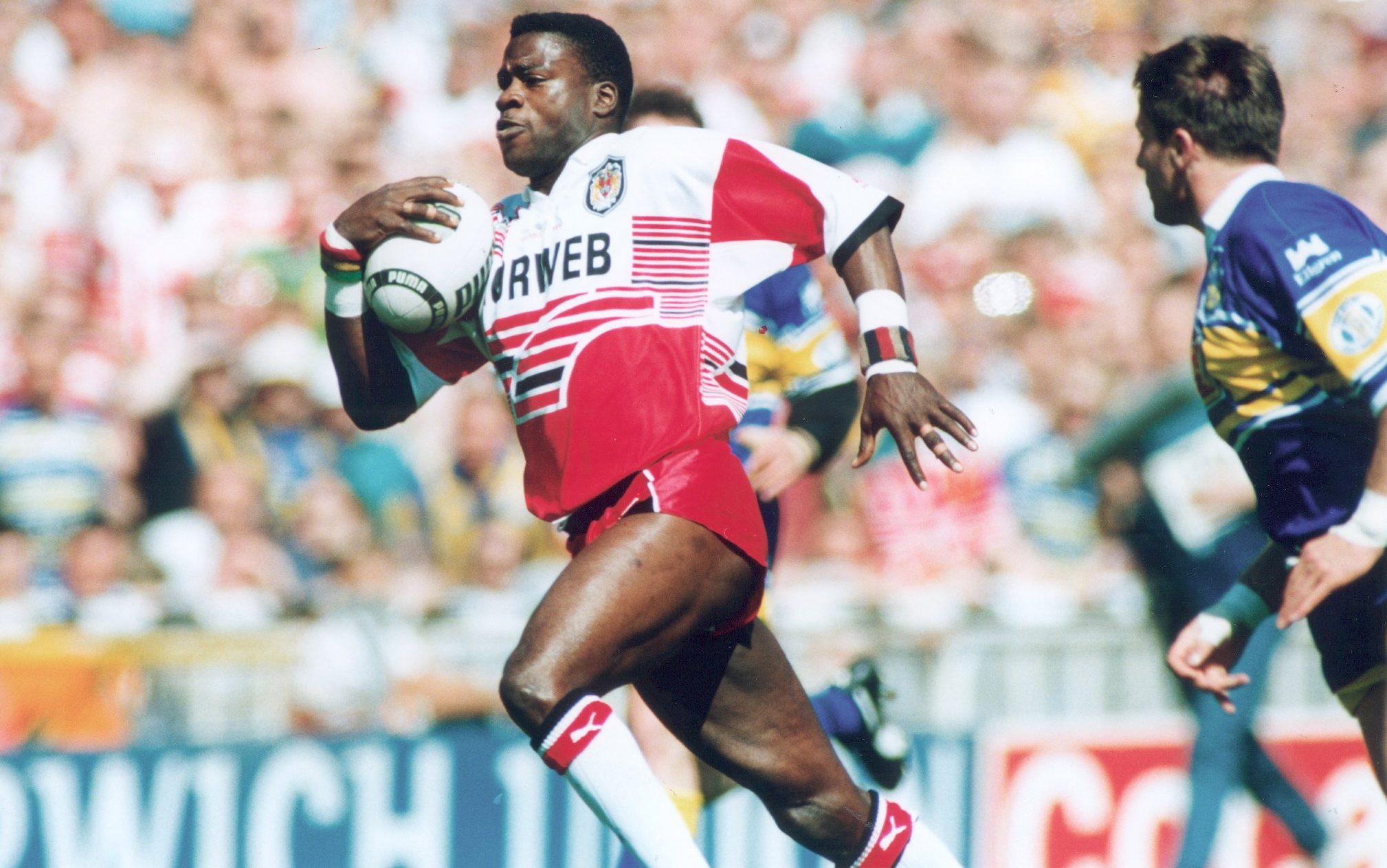 'The RFU has made diversity and inclusion a core priority, with clear plans being worked on that should make a substantive difference to the game.

'It's really important that we get this right so that anyone from anywhere feels rugby is a game for them. There is a wealth of experience in the advisory group and we're all pleased to be able to contribute in driving an important agenda within the sport.'